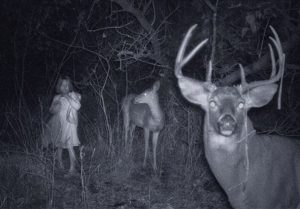 In his new book, “What Dreams May Come”, Eden Waterman proposes that Hamlet’s fears may be well-founded.

The undiscovered country from whose bourn no traveler returns has always been an object of Man’s hopes and fears, and propositions to solve the ultimate enigma as numerous as the cultures that inspired them. Since the nineteenth century the most favored has been spiritualism in one form or another, Christianity having largely outplayed its role.

Although clearly drawing on this tradition, Mr. Waterman has a somewhat different – and more gloomy, it seems to this reviewer – version of the afterlife to offer. The departed, he claims, are not fully conscious, but in a kind of dream-state, reminiscing about their earthly existence, after which they simply fade away, apparitions and other spiritualistic phenomena merely being the ability of certain people to share their dreams by way of a kind of telepathy.

While slightly more convincing than paradise and hell, Mr. Waterman still fails to explain how even a half-conscious state is able to persist after the death of the brain supporting it. Nevertheless, his book is certain to find its patrons among the many looking for some sort of continuance of their eartly existence beyond the grave. 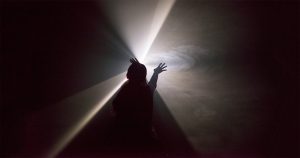